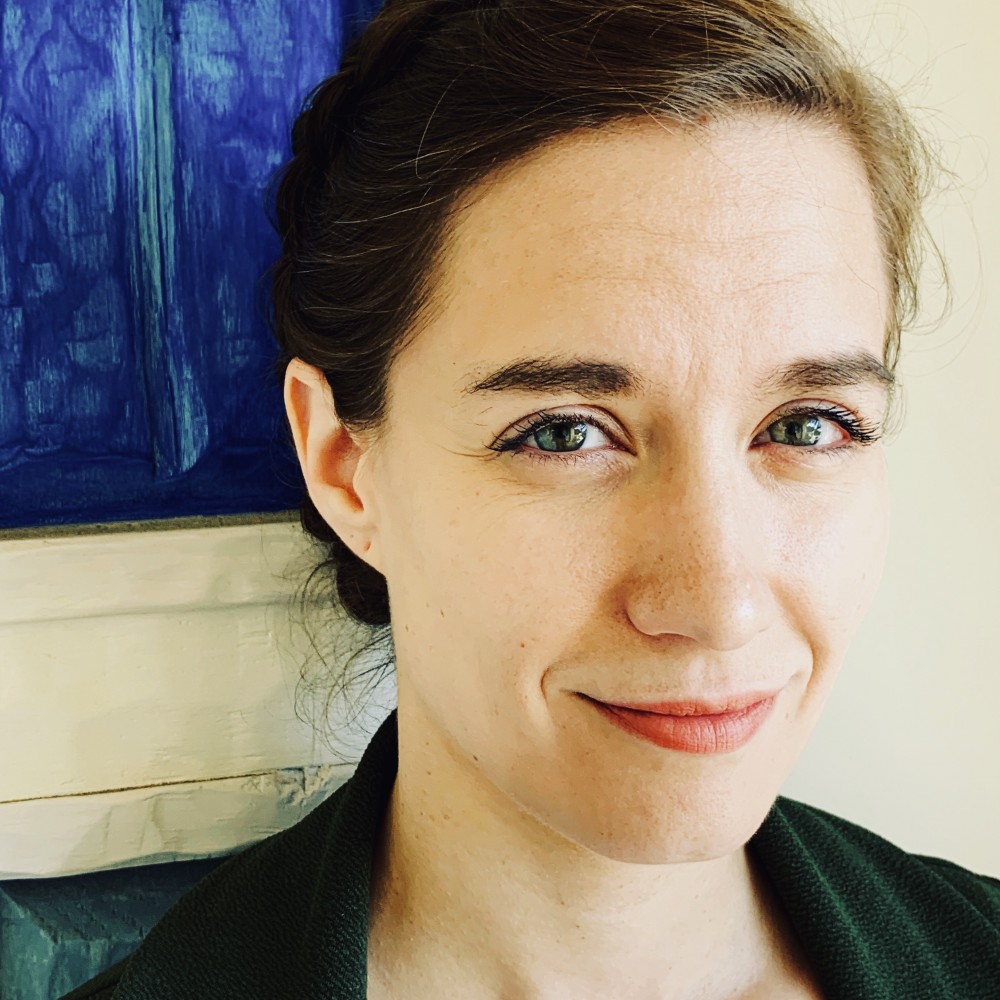 Rebecca Romney was a bookseller and manager at Bauman Rare Books for eight years, then a principal at Honey & Wax Booksellers for three years before co-founding Type Punch Matrix in 2019. Since 2011 she has appeared as the rare book specialist on the History Channel’s show Pawn Stars;  she was also featured in the documentary The Booksellers, which premiered at the 2019 New York Film Festival at Lincoln Center. Rebecca is the author of the book Printer’s Error: Irreverent Stories from Book History (HarperCollins; with JP Romney), and co-founder of the Honey & Wax Prize. Her work as a bookseller or writer has been featured in The New York Times, The Atlantic, Forbes, Variety, The Paris Review, and more. Rebecca is on the Council of the Bibliographical Society of America, and is a member of the Grolier Club and the Baker Street Irregulars. 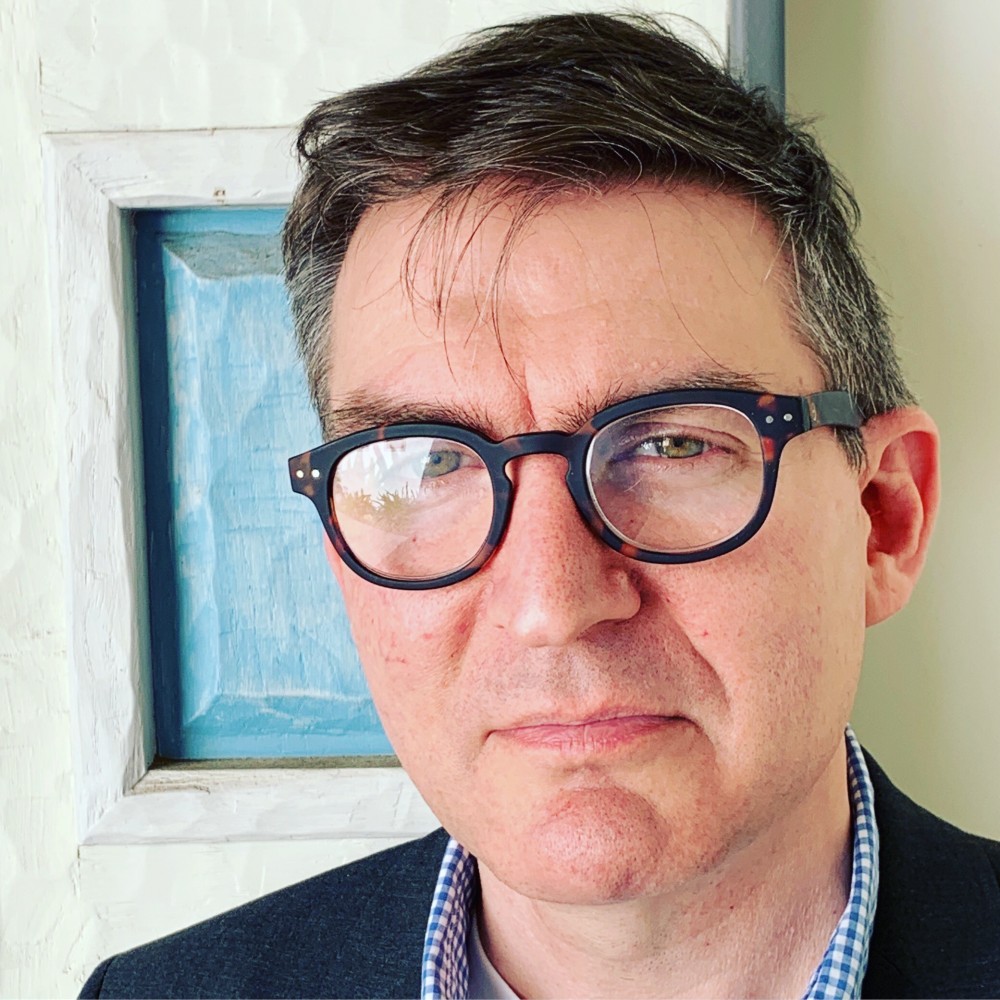 Brian Cassidy was a manager and buyer for ten years at several independent bookstores before starting Brian Cassidy Bookseller in 2004, specializing in the Beats, the Mimeo Revolution, and countercultural movements. With Rebecca Romney, he co-founded Type Punch Matrix in 2019, and in 2020 BCB officially joined TPM. Brian is on the faculty of the Antiquarian Book Seminars, and teaches a class on the history and identification of 20th century duplicating technologies for Rare Book School, a subject on which he has lectured at NYU, Princeton, Columbia, Yale, and elsewhere. His work as a bookseller has been featured in the The New York Times, Village Voice, The Washington Post, Barron's, The Guardian, The Pitchfork Review, and more. 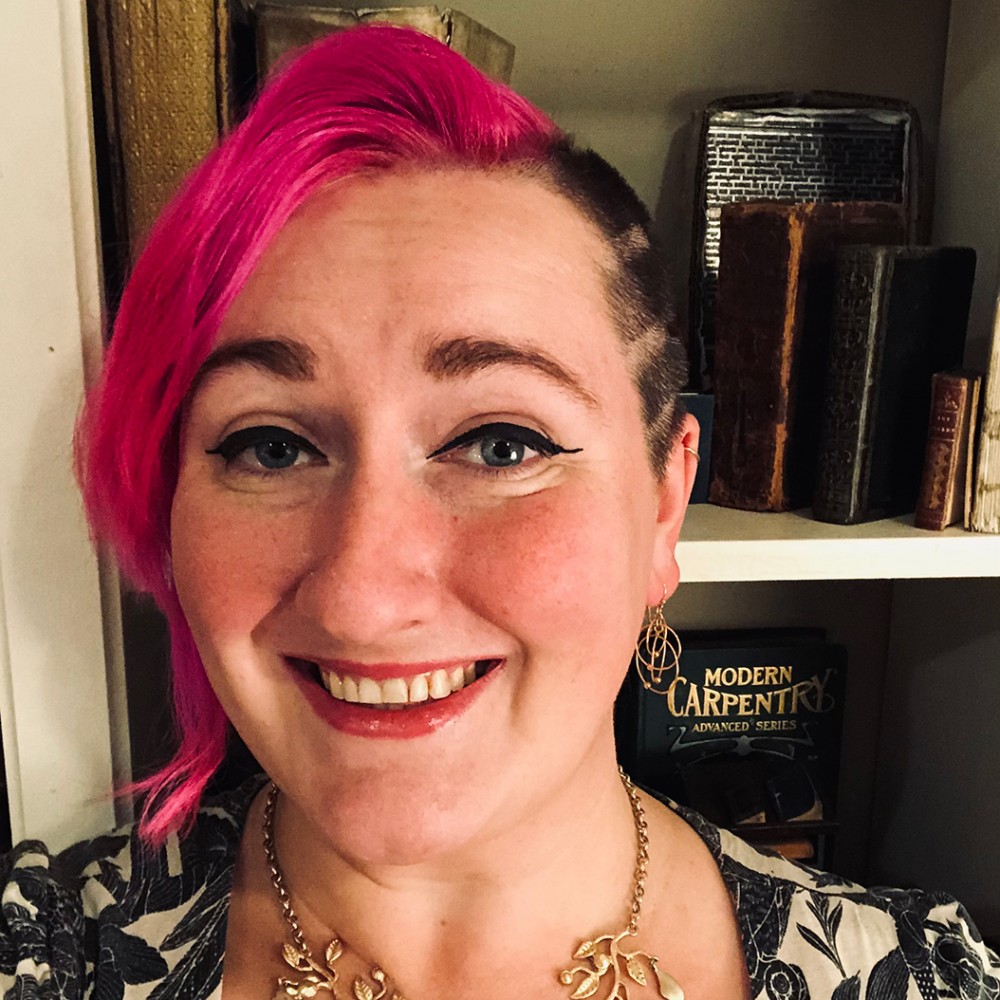 Allie Alvis (she/they) has been involved in the rare book world since 2014, most recently at the Smithsonian Libraries and Archives. She holds a master’s degree in Book History from the University of Edinburgh, and a second master's in Information Management from the University of Glasgow. Allie has published widely on a variety of topics, including the use of social media to communicate book history, the history of a specific set of English printer's ornaments, and the occurrence of arsenic pigments in bookbindings. She is very active on social media, maintaining popular book history-based accounts on Instagram and Twitter as @Book_Historia and putting out the "Bite Sized Book History" series on YouTube. In her spare time, Allie enjoys jigsaw puzzles and sewing. 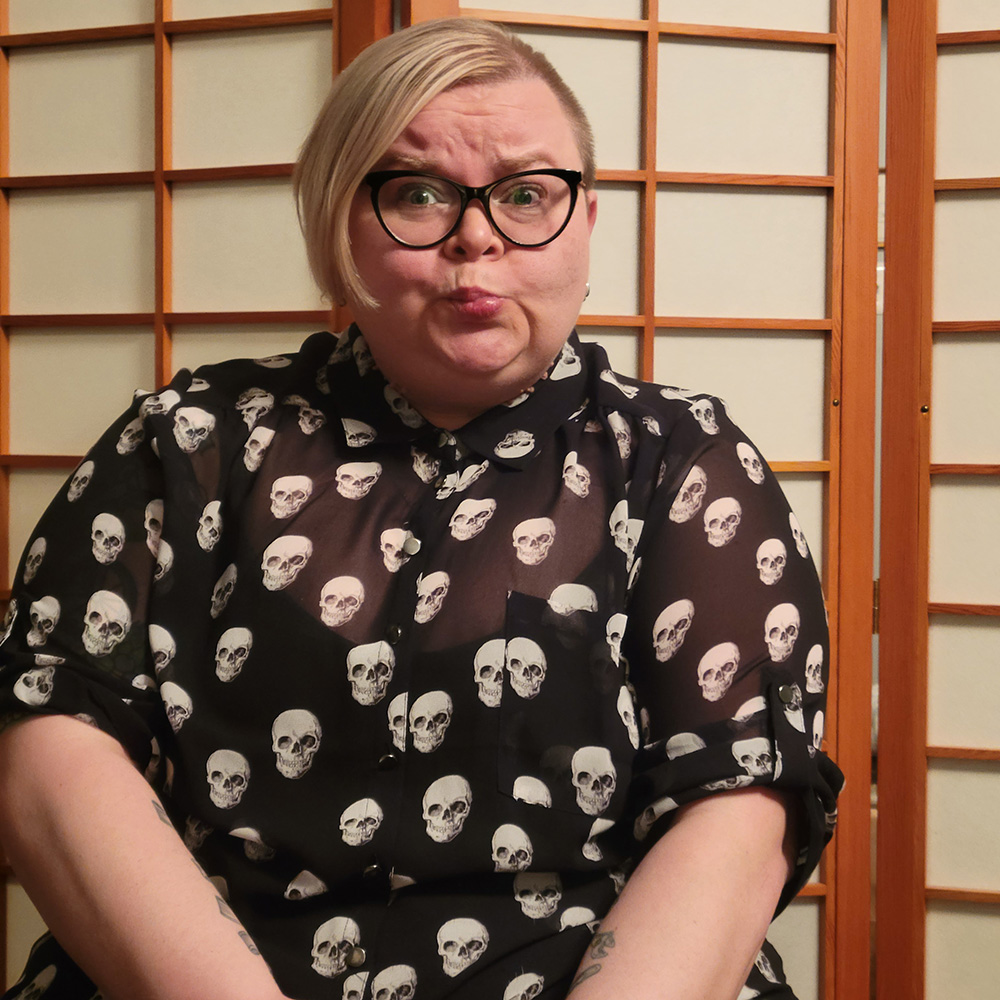 Embry Clark spent thirteen years as a bookseller and manager at Bauman Rare Books. As a collector, she focuses on the illustrative arts. As a reader, she hoards poetry, true crime, queer romance, and non-fiction about interesting weirdos. Her degrees (from Beloit College and the University of Nevada, Las Vegas) are in poetry. 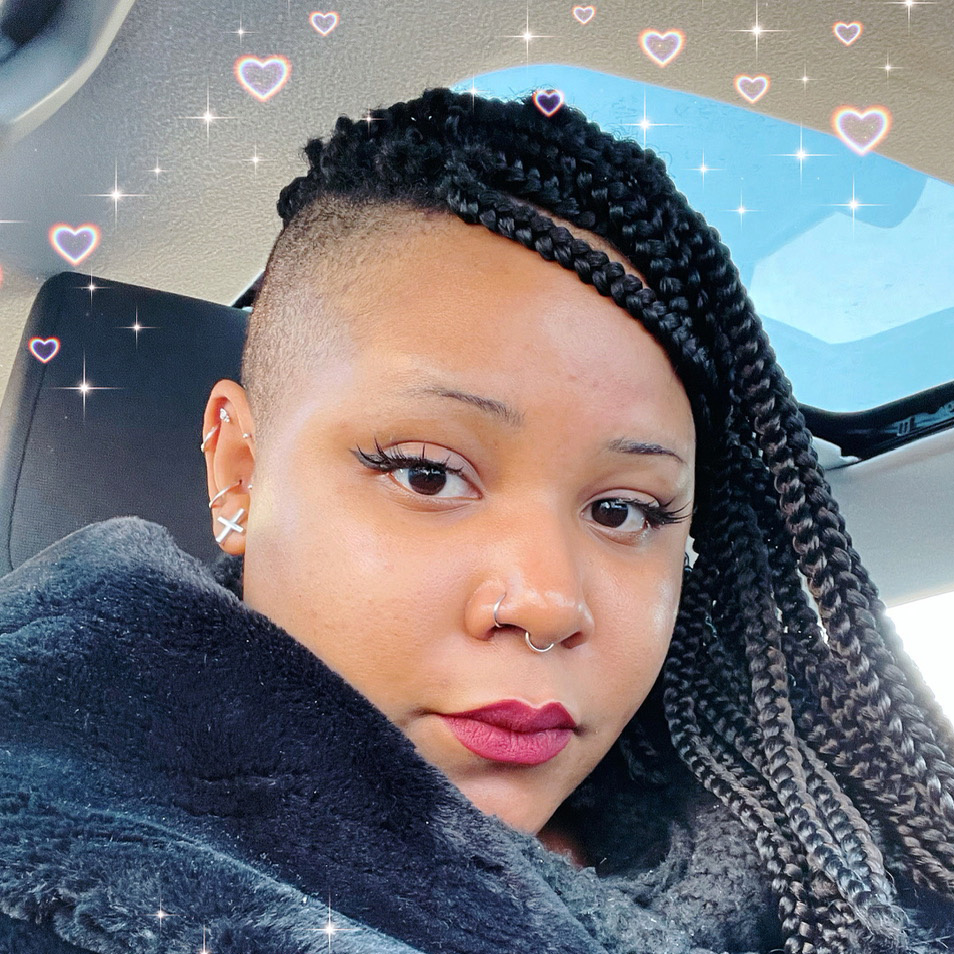 Ashleigh Cox has worked in the book industry on and off since 2015, starting with an introductory spell at the retail chain Books-A-Million. After working for Daedalus Books and Music for just under two years, she worked in healthcare until re-entering the book world by joining the Type Punch Matrix team. She has a B.F.A in Art + Design from Towson University, along with a minor in English. When she’s not working on personal projects, she enjoys reading graphic novels, sci-fi/fantasy, and poetry. 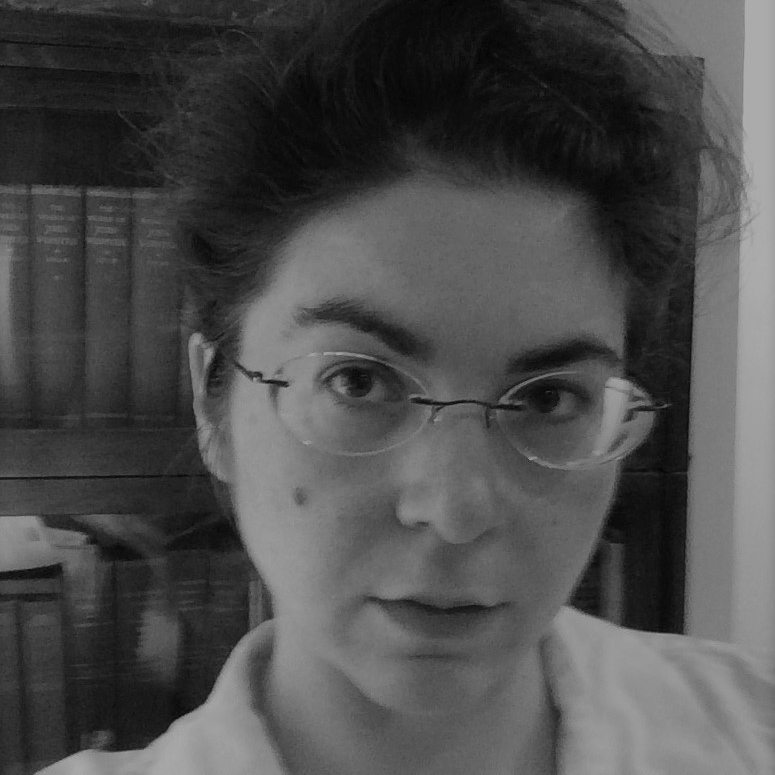 Zoë Selengut has been in and out of the rare book trade for much of the last decade and a half, alternating with work in reproductive rights advocacy, financial fraud research, writing, and editorial consulting. She has an M.A. in Classics from the University of Washington and a piano.